A group of young Saudi men in collaboration with a number of religious, media and sport personalities are urging the U.S. president to help with the release of a Saudi national, Homaidan al-Turki, who was convicted in a controversial trial to 28 years in prison for allegedly sexually harassing his housekeeper.

The Saudi group has launched the five minutes short film as part of a campaign to push for the release of al-Turki.

The film begins with a statement by prominent Saudi cleric Dr. Salman al-Ouda saying “This is a call to U.S. President Barack Obama” followed by the appearance of Sheikh Hassan Al-Saffar, a prominent Shiite Saudi scholar, who urged Obama to help release al-Turki in accordance with the U.S. constitution, and called al-Turki’s right for a fair trial.

Sheikh al-Saffar added that if President Obama helps to release the jailed Saudi national the move would be widely appreciated in the Arab world and would contribute to improving relations between America and the Muslim world.

A well-known columnist, prominent businessman and Saudi Shoura Council member Najeeb Al-Zamil also contributed his message to the film saying that "the United States was founded on principles to protect man and grant him rights and dignity in order for justice, love, order and mercy to prevail."

Al-Zamil demanded that al-Turki’s case to be re-considered based on those fundamental American values.

Other prominent Saudi figures who added their voice to the campaign film include Nawaf al-Temyat, a famous football player who retired in 2008, and the well-known journalist Turki al-Dakhil who frequently hosts reformist Muslims on his popular interview program 'Spotlights' on Al Arabiya News Channel.

Al-Turki's arrest in the US

Al-Turki was studying to finish his PhD degree in the United States, and was arrested along side with his wife and their Indonesian maid in Nov. 18, 2004 for allegedly violating the immigration regulations.

The Indonesian housekeeper during the 2004 arrest did not slam al-Turki for any harassment. It was only in November 2005 that the U.S. authorities arrested al-Turki.

While in police custody, the housekeeper accused Turki of sexual assault and harassment and claimed in interviews with law officers that she suffered captivity, exploitation, and abuse for four years she spent with al-Turki family.

The court found the maid’s claims to FBI officers as sufficient to indict al-Turki, but inconsistencies from the investigation raised doubts over the fairness of al-Turki’s trial. Defense lawyers argued that the housekeeper was interviewed 11 times by police officers before making any allegations of sexual assault.

"The defense points to, and it's a legitimate concern, that there were many opportunities to report these things to authorities, and indeed some of the reports indicate that the victim denied any sexual involvement or assault sexually, and there's also some evidence of her trying to reach the defendant and his wife,” Miller said to Rocky Mountain News in July 29, 2005.

In his testimony, al-Turki rejected all accusations against him and said authorities had targeted him because of his Islamic religion and his race, according to www.homaidanalturki.com, a website dedicated to defending his case. He insisted that the housekeeper was treated the same way any dedicated Muslim family would treat their daughter and defended his actions to District Judge Justin Mark Hannen, saying that:

"The restrictions placed on her contact with non-relative males were also the same as those applicable to my daughters and other Muslim women in our community.”

“You cannot ask somebody from a different religion to be American to the fullest. You cannot ask them to go dancing, go to the bars. We are Muslim. We are different. The state has criminalized these basic Muslim behaviors. Attacking traditional Muslim behaviors is a focal point of the prosecution," he added.

Al-Turki’s criminal trial ended on June 30, 2006 and was convicted on Aug. 31, 2010 on 12 felony counts, including sexual assault, theft, and conspiracy to commit false imprisonment.

The defense lawyers and many human rights observers insist the trial was politically charged and argue that the FBI had secretly followed him since 1995 and when they arrested him prosecutors persuaded the housekeeper to accuse him of sexual assault after having failed to put together a terrorism case against him.

(Translated from Arabic by Mustapha Ajbaili) 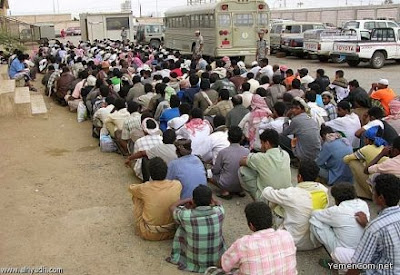 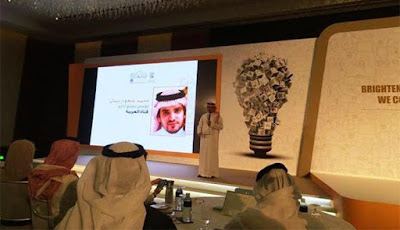 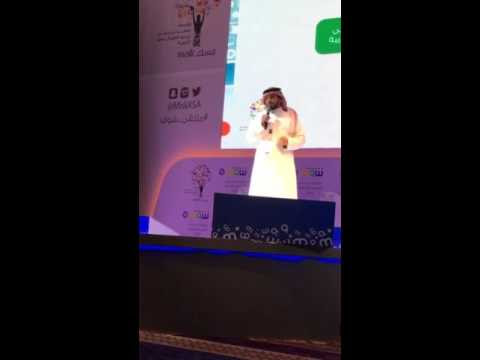