Recent videos posted on the video sharing website You Tube revealed new trends of people trying to get rid of their old appliances. Owners of those appliances neither sell them for lower prices nor give them away, they destroy them.

In a video, a man decides to get rid of an old washing machine in his backyard by running it dry, without any water, and loads it with a large rock during the spin cycle. The machine keeps jerking and overturns only to have the engine coming to full stop.

Another video posted Sunday shows a young American who says he no longer needs his old MacBook Air after Apple released the new model. The youth places two sticks of M-1000 dynamite on the keyboard, puts down the MacBook screen to sandwich the dynamite sticks, and runs away. The computer is blown into pieces making a huge explosion.

A rock in the spin cycle destroys the washing machine

Observers argue that the youths opt to such methods only to seek attention by trying to get the highest viewer rates on social websites like You Tube or Facebook.

Meanwhile, technology experts called upon computer companies to adopt an exchange policy that enables owners of old models to exchange them for new ones in return for a discount on the new model.

Those new trends of getting rid of electronics, they added, not only make it impossible to recycle them and to enable other people to make use of them, but also endanger the lives of people in the house where such explosions take place.

Smashing and destroying appliances, experts say, also encourage children and adolescents to engage in violent activities whether by watching those videos on the internet or seeing members of their families do that.

(Translated from the Arabic by Sonia Farid) 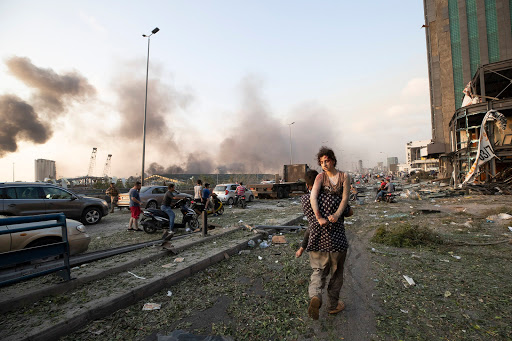 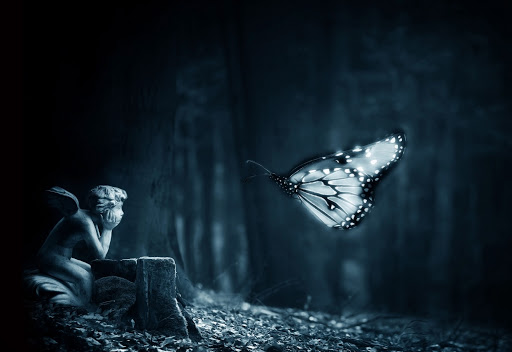 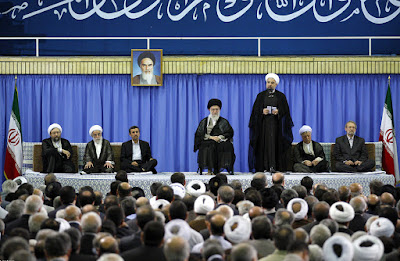